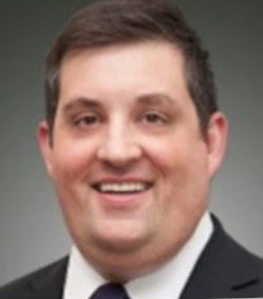 Andrew R Gilfillan has lived in the Katy area for nearly 11 years and loves the community as well as the South Texas culture. His friends affectionately call him the “KATY LAW DOG!” This is why he has decided to devote his career and practice right here in Katy! He is a passionate advocate for individual freedom and liberty. This shows as his practice is dedicated to defending those accused of crimes, regardless of how small the alleged infraction or how serious the penalty. Whether you are dealing with a traffic ticket or a DWI, the government has the ability to incarcerate you, fine you, or do both. If you have been accused of a crime, this is an extremely serious matter and an attorney should be consulted right away.

Andrew also believes in the right of inheritance and limiting tax exposure, whenever legally feasible. Andrew can help plan your estate in order to help meet your personal and financial objectives as you age. Andrew is also pro-fossil fuels. As such, he wants to help those that own minerals or oil & gas leases to best ensure these resources are maximized.

Additionally, Andrew is a strong advocate for the right to bear arms, specifically the right to own guns regulated by the onerous National Firearms Act. He can help you maneuver the intricacies of the NFA by establishing a Gun Trust, to hold both NFA and non-NFA firearms, for the preservation of these guns for years to come.

Andrew worked as a civil litigator in the Spring Branch area and served in the Army National Guard for 10 years, to include a combat deployment in Iraq. As a veteran, he is a member of the VFW and Civilian Marksmanship Program. He has also worked as a geologist in Citigroup’s Investment Banking Division and, most recently, as a Geologist Vice President for the investment bank Seaport Global. During his banking career, he advised on over $1.5 Billion worth of oil & gas upstream and midstream deals. He holds a Law Degree from the University of Kansas, a Master’s and Bachelor’s degree in Geology from the University of Houston, and a Bachelor’s degree from Kansas State University.

Whether you are in a tough situation today or trying to do what’s best for your family in the future, Andrew can help resolve the matter or work to help you avoid future issues. His office is conveniently located in Katy and he is someone you can trust to provide honest and thorough guidance. 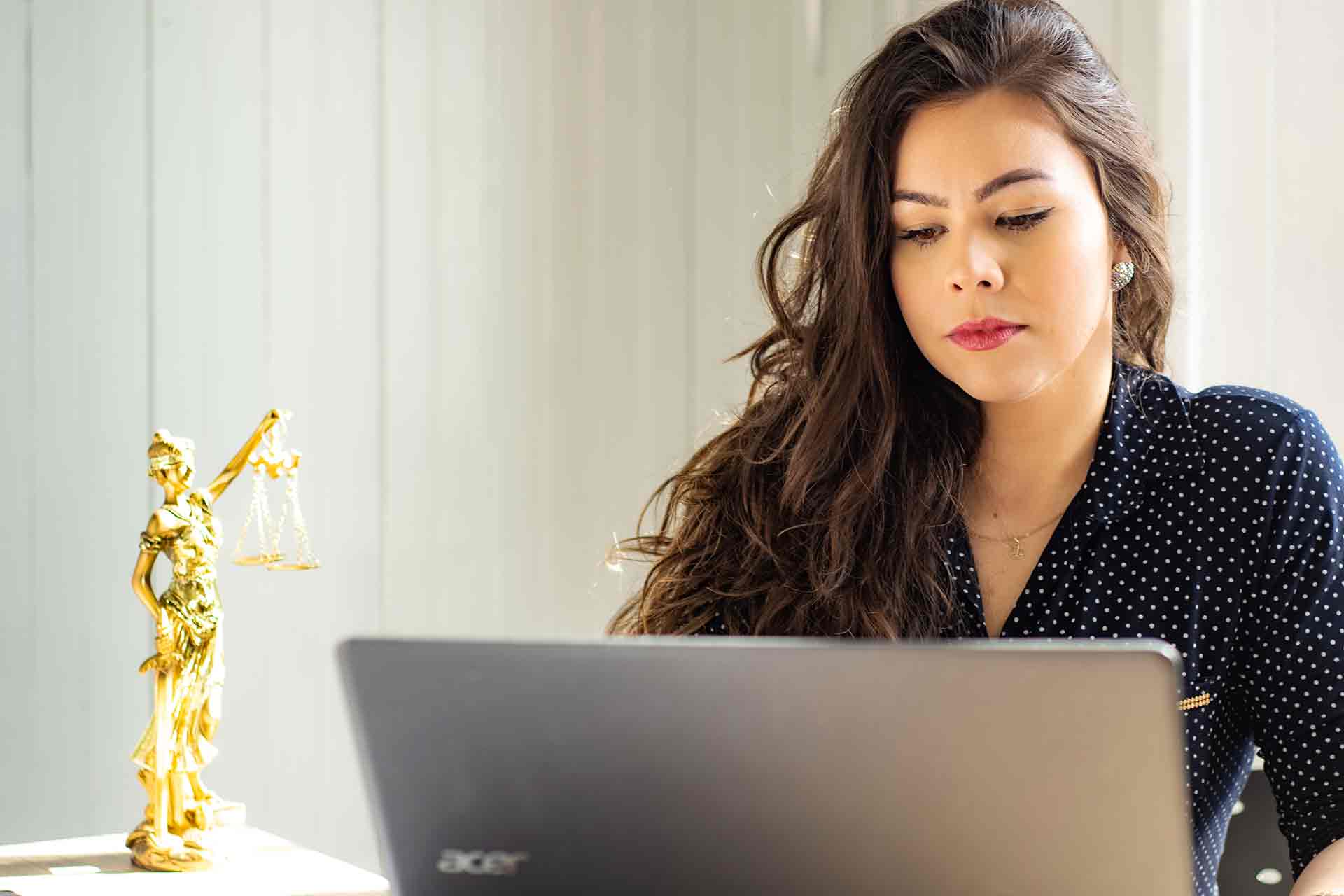 Andrew Gilfillan is ready to put his experience, knowledge and skill into your case. Serving Katy, TX.

Get in touch to discuss your case.